Tommy Webb is from Langley, Kentucky. Located in Floyd County, near the well-known Highway Rt. 23 that so many award winning country and bluegrass music artists have originated. This is the area he calls home. Tommy started singing and playing guitar when he was 15 years old in jam sessions with some buddies up the hollow where he lives. Out of high school he started playing with a group called The Pine Top Ramblers, later performing with South Creek, and then played for several years with another group called Onlyne. He also performed with Clyde Bowling and the Southern Bluegrass Boys before starting The Tommy Webb Band in 2005. Tommy sings lead, tenor, and guitar is his main instrument, but for an eager crowd he will always pull out the old time claw hammer banjo to give the audience their money’s worth. He’s also writes a lot of songs, and has written several on his projects, Eastern Kentucky, Now That You Are Gone, Heartland, and From Rock-and-Roll To Bill Monroe. Tommy sings every Sunday in the local church and he loves fishing, hunting, and playing basketball with his son Justin.

“YOU KNOW IT’S BLUEGRASS IF TOMMY WEBB DOES IT, A GREAT CD INDEED, IT’S PURE BLUEGRASS LIKE IT SHOULD BE.” Tommy Meade, WSIP, Old Time Bluegrass Show 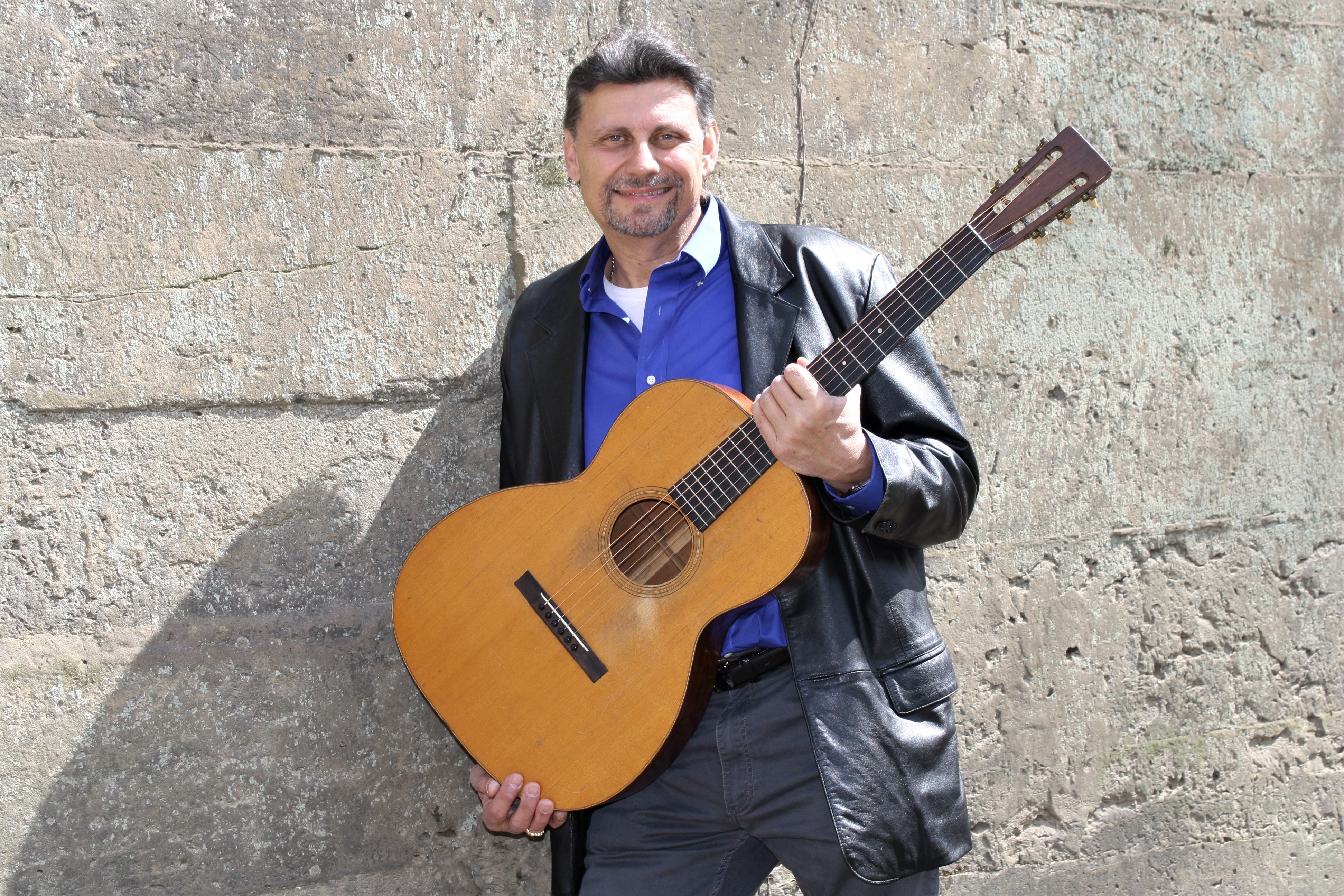 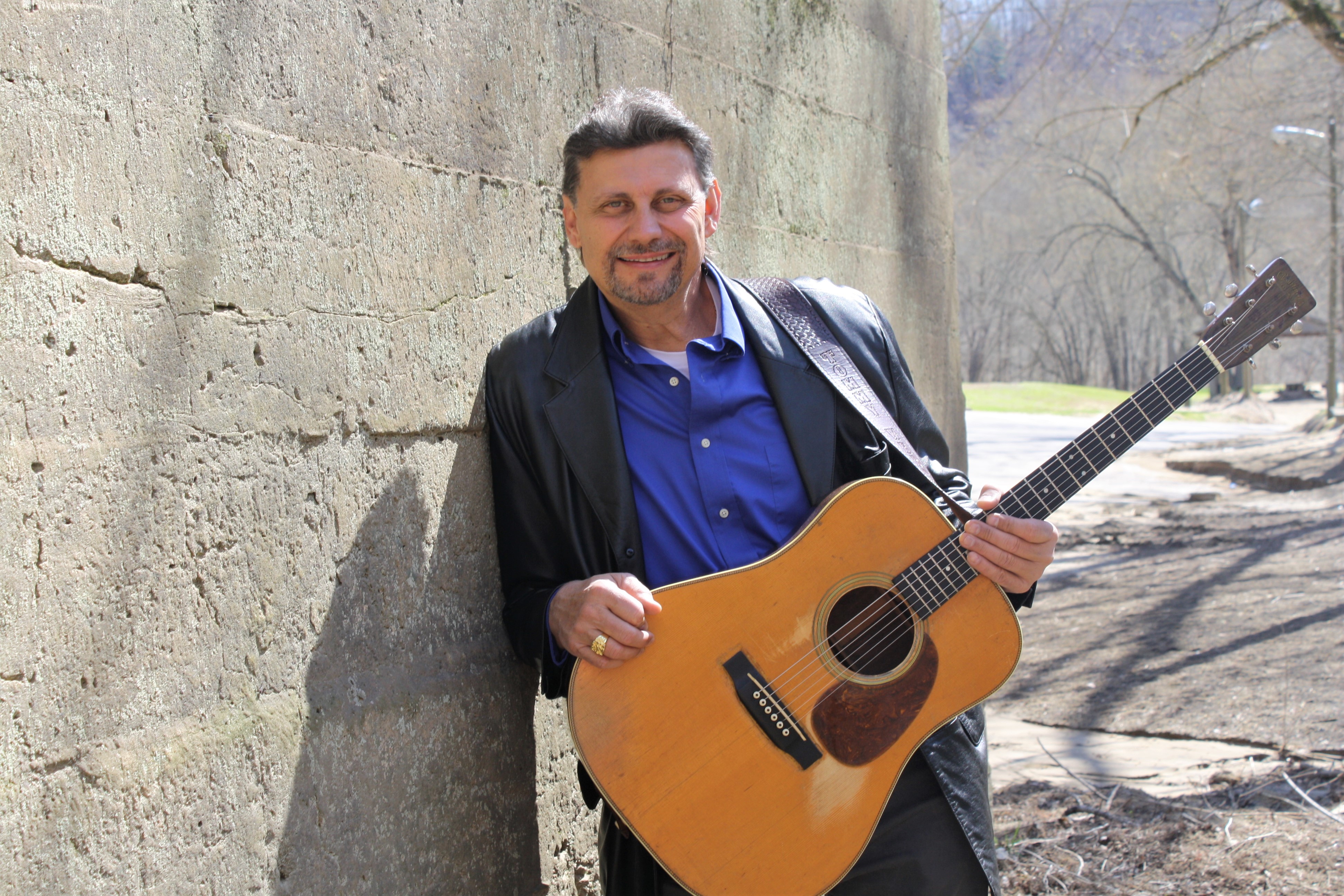 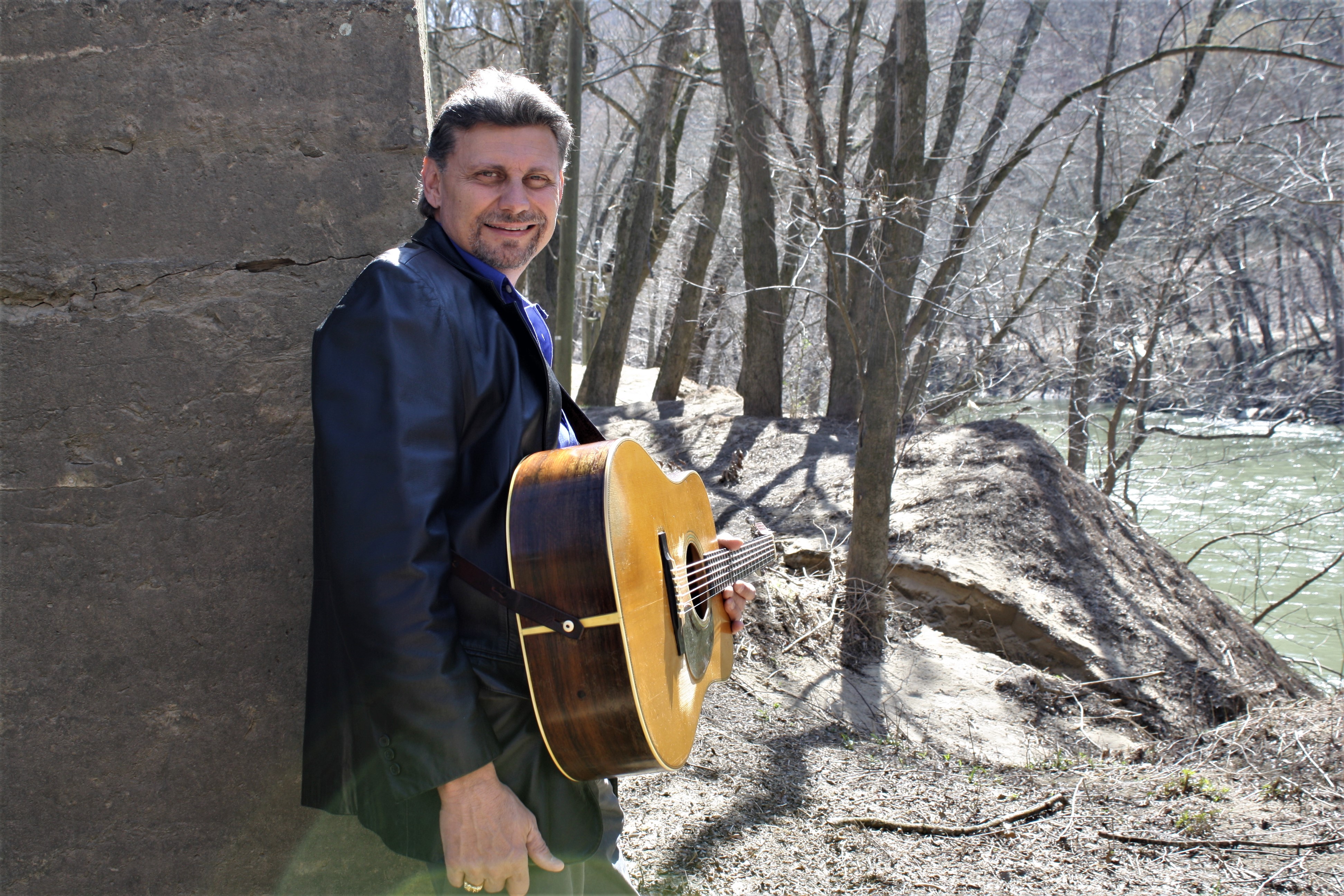 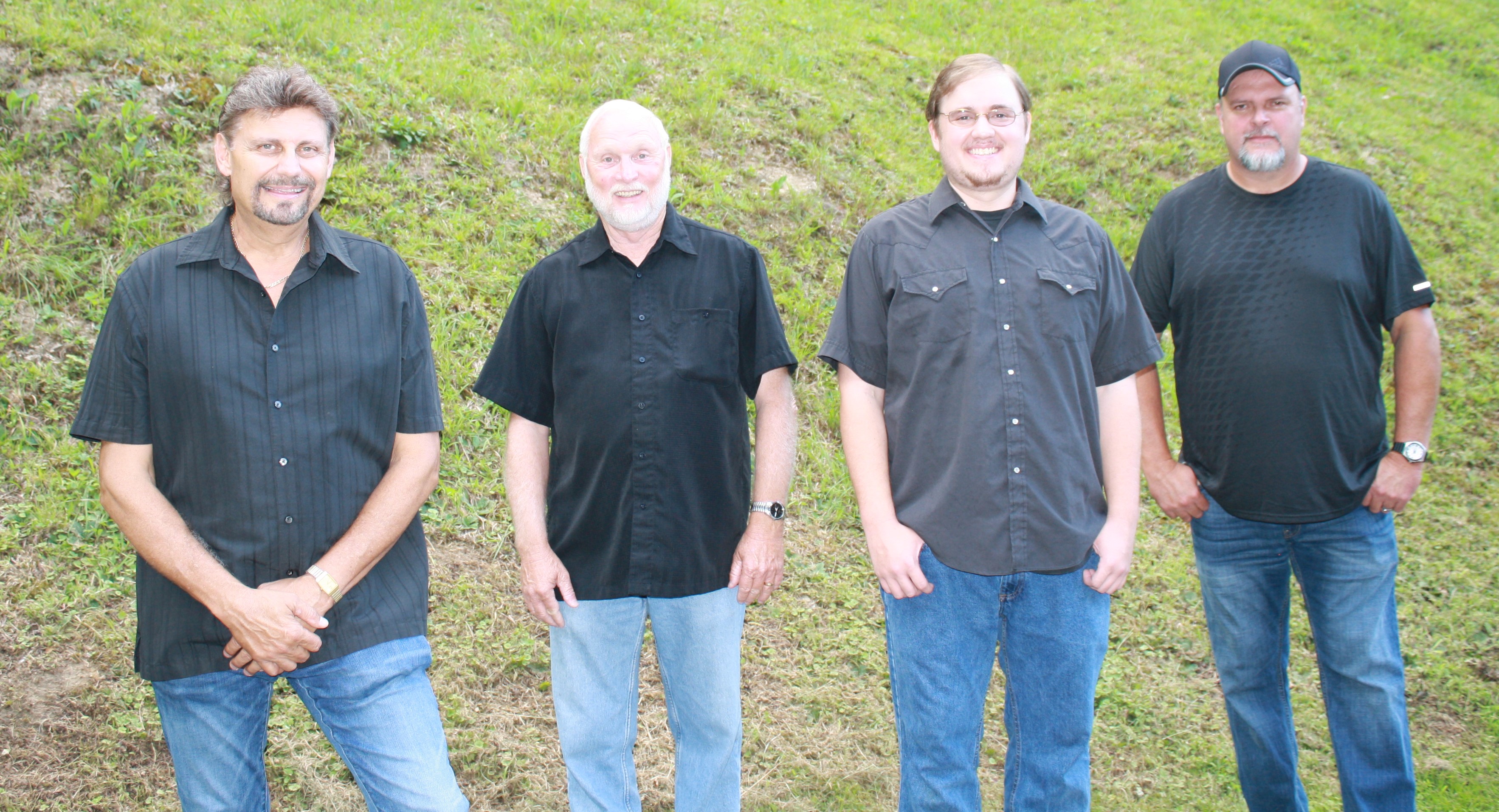