“I’m Moving On” contains 12 tracks of original material mostly written by guitarist Dave Carroll, with one co-written with mandolin player Adam Collinsworth and an instrumental written by banjo player Johnny Branham. Resophonic guitarist Jerry Wayne Chaney sings lead on a couple tracks, including the title track “I’m Moving On”, with his wife Kim Chaney contributing backup vocals on one track, “Forever Till The End”.

“I’m Moving On” was recorded at Jack’s Tracks Studios in Lowmansville, KY, and produced by Dave Carroll, engineered by Jack Priode, mixed and mastered by Ron Stewart. 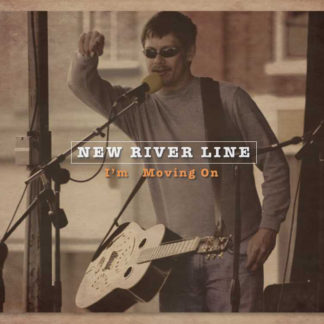