This is the studio session that brought together creative songwriting, powerful vocals and incredible Bluegrass musicianship that was the birth of a new musical unit Hammertowne from Eastern Kentucky.

Produced by Scott Tackett and Dave Carroll, and mixed/mastered by Ron Stewart, this is the milestone project that brought together in 2011 the now popular and award winning bluegrass group Hammertowne, and has already had good radio and fan response from his early demos. Over half of the 12 tracks are written by Scott or co-written with Dave Carroll, and features soulful ballads, a touch of gospel, tight harmonies, and hard driving bluegrass that gets you over the speed limit if you’re not careful.

A native of Carter County in eastern Kentucky, Scott has been in numerous bands including Kentucky Sunrise, Dave Evans and Riverbend, and The Bluegrass Strangers. 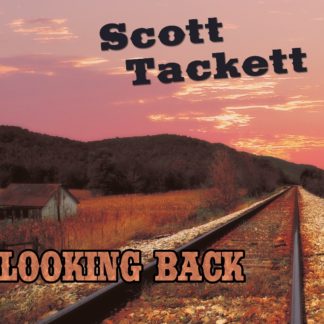